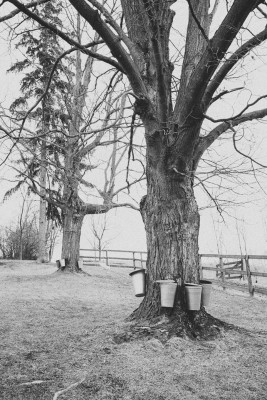 In 1992 Agapé Valley was purchased by a few men who had a vision to establish a children’s day camp for the summer months in order to present to them the Gospel of the Lord Jesus Christ. They formed a Ministry known as Niagara Shorthills Christian Ministries (NSCM).

The property was purchased from Bob & Liz Rose who for eight years farmed the land and ran a Christian Ministry of helping others in the area of spiritual and physical needs. For health reasons the Rose’s could no longer continue in their ministry and the farming aspect became too much. Their desire was to see the property sold to someone who would continue in the Lord’s work with it.

Agapé Valley is located in the Niagara Peninsula near the village of Fonthill. The Valley has a number of natural features which make it very attractive. There are open fields surrounded by mature woods composed of a variety of hardwood and some softwood trees. The landscape consists of valleys, hills, forests, and fresh spring water streams which create a wonderful atmosphere for children to enjoy and experience the creation of our true and living God. Three of the farming areas that NSCM has continued are the production of maple syrup, honey and growing of crops by a local farmer. In the spring of 1996, the Agapé Valley Sugar Bush officially opened its gates for its first Sugar Bush and Pancake House which was a great success. The number of “taps” has increased from 300 to 1800 over the years, making use of almost every sugar maple on the the property. The honey operation has also continued to grow and expand, increasing from 10 hives to 50. 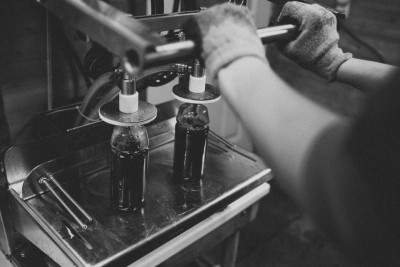 Over the years, the Valley has also been used by many church groups for hayrides, hiking, picnics, and youth outings. This was also part of the ministry which was continued on after the land was purchased from the Rose’s.

In November 1999, NSCM was granted permission to operate a summer day camp with restrictions of 50 children a day. The pavilion where camp is held began developing in 1999 and was completed for the first summer of day camp in 2000. The first year of day camp ran four weeks in August. In 2001 day camp ran eight weeks of the summer during July and August, which continues to be the duration of camp, with a maximum of 50 children per week, and a waiting list that continues to grow each year.

Please continue to pray for Agapé as it continues to grow and expand.

Send us an email and we'll get back to you, asap.